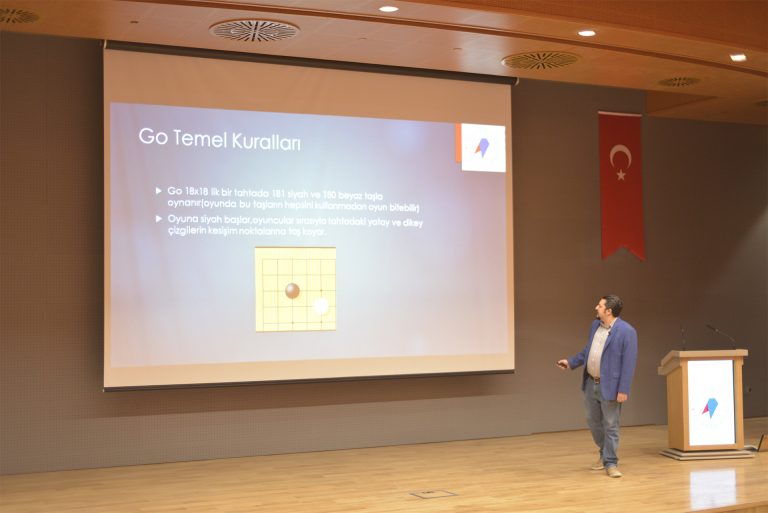 The conference titled “The Game Go Where Science, Art and Wisdom Intersect” will be held on Wednesday, December 23, 2020, by Dr. Lecturer It was held in Atlas Vadi Campus by Recep Duranay.

GO's approximately BC. Stating that it emerged around 2500 years and GO is life itself, Dr. Lecturer Its member, Recep Duranay, stated that the main purpose of the game is to fight the person himself. At this point, GO enables people to recognize themselves, concentrate on themselves, use their brain and develop. Describing the struggle between artificial intelligence and Go players, Duranay reported that although artificial intelligence is developed, there are deficiencies in today's computers and programs against 2361 possibilities in the game.

Our disinfection, sterilization and antisepsis program is opening
The conference titled Awareness in Reproductive Health' was held